ENSURING CHILDREN IN NEED GROW UP HEALTHY, EDUCATED AND SAFE 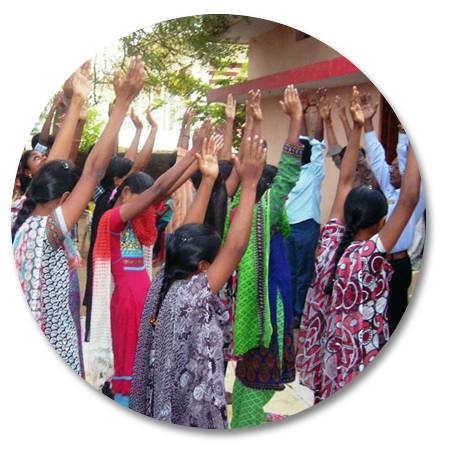 A cradle of civilization, India is one of the oldest cultures in the world. This centuries-old center of economic and cultural wealth is the world’s largest democracy. It is also a study in contrasts. Monumental architecture and stunning cultural beauty exist side by side with slums overflowing with garbage and despair. And, while many Indians are enjoying the technological and economic booms that have characterized the nation over the last decade, millions of children still live in extreme poverty. Sponsorship through Children Left Behind gives hope to the poorest children and an opportunity to participate in their country’s growth.

HARD TRUTHS ABOUT POVERTY IN INDIA

FACTS ON CHILDREN IN INDIA